July was filled with good times at the Beer Bloggers Conference in Boston, Mass. Instead of joining other beer writers on the preconference excursion in Maine, I did something extra nerdy…

I drove down to Plymouth for a day of Pilgrim-touring, which included fulfilling a childhood third-grade dream of visiting Plimoth Plantation. The Plantation was everything I dreamed of, only better. The staff working in the settlement are all in character, stuck in 1627, and the tourists are encouraged to interact with them and ask questions. Children seemed to communicate the best, as many words in our modern vocabulary weren’t in use 400 years ago. We have progressed so much as a society, in terms of science, medicine, technology, and communication.

For lunch, I could’ve had a burger, but I optioned for a plate of food that was “something like the pilgrims ate,” which really made me ready for a beer. It was a primitive poultry & berry hot pocket, dry bread (not a lick of butter or jam), unspiced squash (like something you’d feed a baby), and pickles. Yes, definitely ready for a beer! But not yet… Next stop: Burial Hill to check out the old graveyard. I was the only person there, and as the wind began to blow through the trees I got a little creeped out, and was even more ready for a beer…and some company.

Thus, a stop over at Mayflower Brewing Company. The hospitality was great! Met the brewery pup, Otto, who was a shy little guy, but brave enough to hang out under the table once the after-work crowd showed up. Picked up some of their single-hop limited IPA and a six-pack of the truly amazing Mayflower Porter. If you ever get a chance to visit the Plymouth area, be sure to seek out this beer. It’s multi-layered with roasty chocolate, coffee, and smoke notes. Really a beautiful beer.

I followed that up with a walk on the Plymouth waterfront, a peek at Plymouth Rock, and a delicious Lobster dinner at Wood’s Seafood. $18 and some change for a big juicy crustacean and french fries… score!

Then back to my resting spot, the Seabreeze Inn B&B, to drink another Mayflower Porter and catch up on happenings back at the beer store, post photos of new beer arrivals for our customers, and mentally prepare for a weekend of activity.

The next morning I awoke to light chatter and delicious breakfast smells from the dining room below. I joined two couples at the table, one from Boston area and the other from Europe, while our B&B host Jim cooked up delights in the kitchen. The food and company were equally amazing. This was my first stay at a B&B and it won’t be my last. Jim and Susan keep a great place. 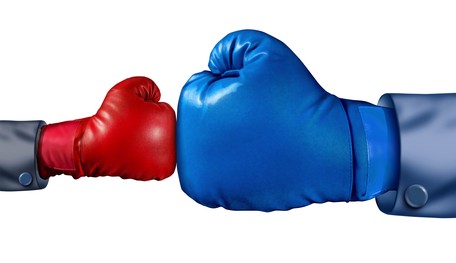 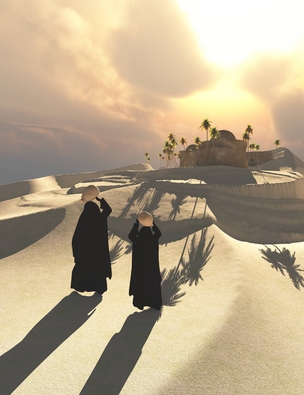 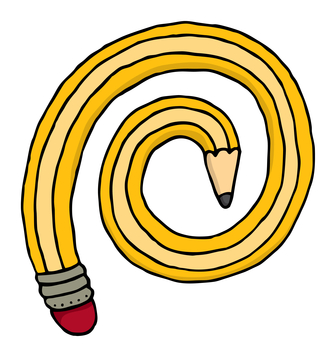 One thought on “A trip to Plymouth, Mass.”