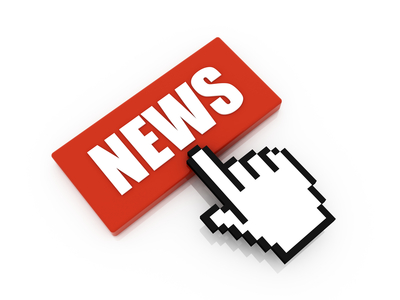 The Beer Hobo, Heather Vandenengel, is hosting The Session this month. Her topic: BEER JOURNALISM. She writes, “There was this Beer Advocate thread titled “Why is ‘beer journalism’ so bad?” Jacob McKean, founder of Modern Times Brewery in San Diego, recently wrote of beer journalism in an opinion piece, “In an industry with an almost total absence of real journalism, the cheerleading is virtually indistinguishable from the ‘reporting.’” And further asks…

The Session, a.k.a. Beer Blogging Friday, is an opportunity once a month for beer bloggers from around the world to get together and write from their own unique perspective on a single topic. Each month, a different beer blogger hosts the Session, chooses a topic and creates a round-up listing all of the participants, along with a short pithy critique of each entry.

What role do beer writers play in the culture and growth of craft beer?

Journalists and bloggers play a huge role in the growth of craft beer.

Likely you’ll notice that I broke them into two groups. But, really, I’d divide them even more differently…

Journalists are a unique breed. They’re ‘True Reporters’ in that their purpose is to present the facts. Their opinions and ratings are excluded. They let readers and listeners draw their own conclusions. This is the core difference between a blogger and a journalist. Bloggers like to give their opinion; they like to tell you what’s good or bad.

For consumers, this can be a challenge. They follow the lead of those they respect.

Likely we should simply call bloggers “personalities.” I will also lump in radio and podcast talk-show hosts into this category. The public develops a love of and an affinity for personalities. They’ll simply buy off a recommendation of that person, because they trust in, believe in, and want to be like that personality. 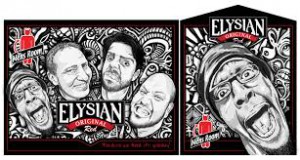 The guys on KISW, a Seattle-area radio station, love beer. In 2009 their afternoon drive-time show, The Mens Room, partnered with Elysian Brewing on a beer that’d contribute to nonprofit causes. Their simple line, “Because We Think It’s Yummy” has sold loads of the beer. Is the beer good? Sure. It’s an amber ale, tastes of caramelly malts with a bit of citrus hops; its got a bitterness that’s not overwhelming. At the time of its release, I’d never seen anything like it. Guys were flooding into my beer store, buying it by the case… we’re talking fizzy yellow beer drinkers who are used to paying under $20 for a case of 24, putting down over $50 for a case of 12 bombers — simply because the guys on the radio said it was “yummy.” Oh, the power of personality!

Journalists also have an impact on consumer beer buying decisions. For journalists, I’d cite those working for credentialed radio stations (NPR, Komo Newsradio, etc.), print beer publications (All About Beer, Draft, The Beer Connoisseur, Celebrator Beer News, Northwest Brewing News, etc.), other print publications (Science, The Smithsonian, etc.), and television (even though, IMO, a lot of the TV journalists fall into the “personalities” category these days). We regularly see people coming into the shop with print articles in hand, or notes from a news spot they heard.

The citizen blogger has been gaining more traction. This person is also a “personality,” sharing with us their opinion, likes and dislikes. Some omit their “dislikes” because of rules of etiquette, others openly flame. As for the debate as to whether bloggers who only “share the good” aren’t trustworthy, I’d disagree. It really depends on the “facts” presented. When it gets into good vs bad, there are often two sides to the story. If a beer or beer place was “bad,” why was it bad? Was the terrible experience intentional? Likely not. What’s the story behind it? Rarely do I see a bad review jump into the “whys” behind the bad experience. Thus, flamers and slammers simply appear less trustworthy, IMO.

As for blogger influence, the ‘unintended blogger’ making up the conglomerate of ‘beer raters’ who together place beers in the top 25, 100, and 250 on leading review Websites such as RateBeer and BeerAdvocate have a HUGE impact on people’s buying decision. Not alone, but together, they have power. Their compiled ratings create lists of “top” beers overall and by style. Consumers print these lists and bring them into specialty beer stores, seeking out what the majority say are “the best.”

As for the individual citizen blogger, we don’t see as many coming into the shop carrying their lists or blogposts. But as a small business owner juggling multiple duties, I use their blogs regularly to promote craft and import beers in store. I do this by sharing links to relevant posts and podcasts on facebook, twitter, and via the shop’s newsletter. How do I locate the relevant articles? Via Google search. That’s why I can’t emphasize enough for beer bloggers to optimize their posts for search engines.

Are we advocates, critics, or storytellers?

Beer personalities are all of the above — advocates, critics, and storytellers.

Some bloggers simply repost press releases. I’d discourage that, unless they’re also including an introduction of why they feel its important to share. Simply inundating the Web with standard boilerplate doesn’t add much value. If you’re re-posting a press announcement of a new beer release or a brewery anniversary party, what makes it important? Are you also looking forward to trying it or attending? Have you already tried it? Have you already visited the brewery? Share your thoughts. Remember, as a blogger, you’re a personality… unless your intent is journalism.

What stories are not getting told and what ones would you like to never hear about again?

Lisa Morrison, aka The Beer Goddess, of Oregon’s Beer O’Clock Radio says it best, “Every beer has a story.” I agree. I also feel there are a lot of stories not being told… or if they are, they’re not being found.

Oh, and I can’t think of any beer stories I wouldn’t like to hear again. (Even the ones that made me gag a little. LOL!)

What’s your beer media diet? i.e. what publications/blogs/sites do you read to learn about industry?

I read a lot about beer.

My staples on the Internet are the Washington Beer Blog and Beer Pulse.

For blogs, my “standard list” to check are as follows. You’ll likely notice a theme running throughout them; most are more journalistic or editorial in nature. Perhaps I view them as “trustworthy” more than “opinion”…

When looking for opinions, I simply use Google and search the beer name, then flip through the resulting blogs and pods.

And Google search. I use Google search a lot! I can’t over-emphasize how much I search for beer. I scour the “news” section with keyword “beer” several times a week, and am continually looking up and researching beers by name and/or brewery on the regular Web search.

I should also mention this…
I also keep an eye on what Alcohol Justice is saying. They’re the self-proclaimed “watchdog” of the alcohol industry and are likely the biggest “anti-alcohol” advocate in the United States.

Are all beer journalists subhumans?

No. I just feel that a lot of people miscategorize “personalities” as “journalists.”

Is beer journalism a tepid affair and/or a moribund endeavor? And if so, what can be done about it?

In the spirit of tipping the hat when someone gets it right, please also share a piece of beer writing or media you love — it doesn’t have to be recent, and it could be an article, podcast, video, book or ebook — and explain a bit about what makes it great. I’ll include links to those articles as well in my roundup for easy access reading.

I have a physical folder of clippings and printed blogposts to which I regularly refer. Alas, it’s at the shop in my filing cabinet so isn’t physically with me to point to as I write this post.

I just learned of a this one this morning. It’s from 1984 and was a local TV spot… and I LOVE IT!

Why I fell in love with it:

…plus the old Rainier commercials that I fell in love with years ago. Ah, memories! Every beer has a story. 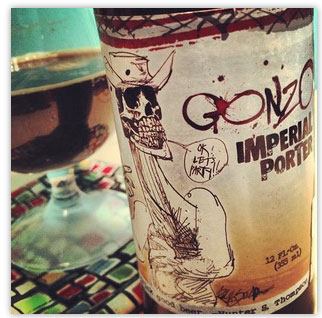 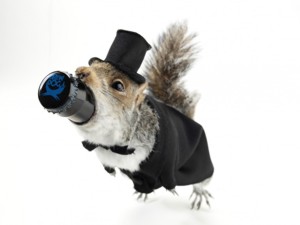 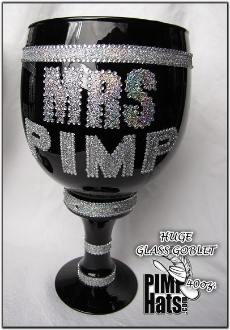 One thought on “Reading about beer? It’s not all beer journalism”