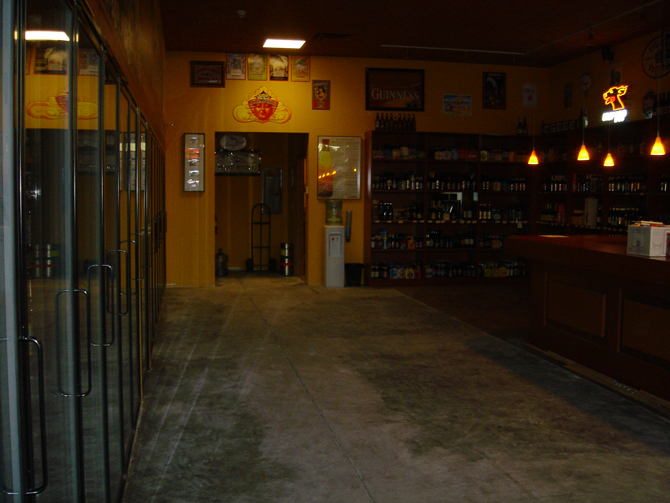 As a new business owner, I knew there would be challenges. But I never thought we’d see destruction of our brand new beer store so soon.

Four months after socking everything we own into build-out costs, destruction hit.

The neighboring business was in build-out phase and a contractor hit a sprinkler head, spraying out uncountable gallons of water. The water came flowing underneath the dividing wall, along the entire West side of our store — flowing under my new shelves, counter, under the sofa in the office space. And the water was still coming in! 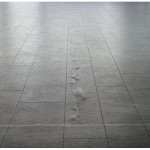 Craig ran out to see what he could do about turning off the water in the neighboring unit and locating a shop vac. Apparently the contractor who’d knocked the head, causing the flood wasn’t aware of how or where to shut off the main water valve. Thankfully, Jimmy Mac’s was also being constructed at the time and contractors there both knew how to shut off the water at its source and had a shop vac to loan.

While he was out, I was busy scooping up all on-floor electrical appliances, such as the POS computer, and moving all back-stock boxes filled with beer onto the counter. Lots of heavy fast lifting. I drug out the mop, but there’s not much that can be done when water’s flowing fast and has already reached half-way across the store, just feet from the coolers. I also jumped on the phone with property management. Craig returned with the vac and started sucking up water as quickly as he could. It seemed like the water was coming faster than the vac could suck!

Meanwhile, several shoppers continued to scope out beer in the cooler. If I’ve learned anything it’s this:
It doesn’t matter what crisis is going on, beer drinkers will have their beer.

Property management was quick to respond, calling in a service to remove the extra humidity in effort to save our brand new shelving, counter, flooring, and, of course, the sheetrock wall and insulation that separated the two businesses.

My new shelves needed partial replacement, our new floor was lifting and buckling and needed nearly 75% replacement, and my nerves were shattered. And the contractor’s insurance was sending out inquiries intending to fight the coverage and repair. We’d already socked everything we had into starting the business and now my beautiful store was damaged. My heart dropped. 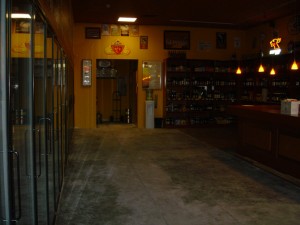 It took months to recover from what I call “The Great Sushi Flood of 2007” (the neighboring business where the atrocity occurred was Blue Island Sushi). Our flooring had to be torn up and was a total loss, the concrete base required re-patching, the flooring went on backorder, and we lived with an exposed concrete floor for months waiting for the repair to be finished. In the end, everything turned out okay. Their insurance repaired the damage: replacing the floorboards of our shelves and the floor and paying for the emergency drying equipment. And I became that much smarter on understanding how to handle a stressful situation for my business.