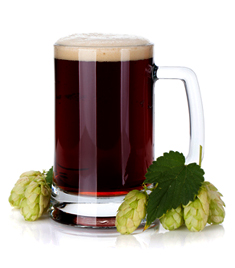 The guy asks beer clerk for help. Me, the clerk, in effort to assist, respond, “What kind of beer do you usually drink?” After all, without this information it’s going to be hard to find him beers he’s sure to like.

I begin to point out some India Pale Ales and imperial IPAs that I think are stellar, approachable, worth the money. As an independent beer store owner I don’t rely on corporate agendas. I love this part about my job: Sharing beer with others. Craft beer’s a great product to be a steward of, and it’s pretty cool that we can talk one-on-one about beers he’s likely to fall in love with.

Me: “Have you tried black IPA? It’s both roasty and hoppy.”

I realize this guy has no idea what hoppy and roasty mean. What we have here is a failure to communicate (FTC). I have to rethink my approach.

I help him pick out half-a-dozen beers: stouts, porters, schwarzbiers. I ask to slip in a wildcard as the sixth. A beer that’s both hoppy and roasty. He agrees. I slide a black IPA into his pack. As he’s checking out I tell him to let me know what he thought of that beer, tapping the cap of the black IPA, next time he comes in.

Some folks come back, refresh my memory of what beers they got and let me know what they thought. Others, don’t.
I like the folks who return, remind, share, and continue to explore. They let me know if those beers were too sweet, too bitter, or just right. They develop confidence in picking out beers for themselves, and come back to chat about beer at the beer shop. 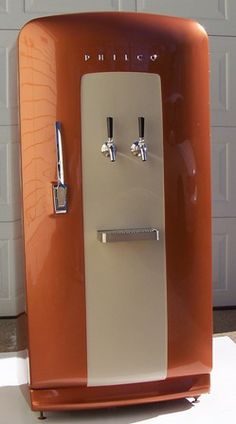 Why don’t you just get a keg? 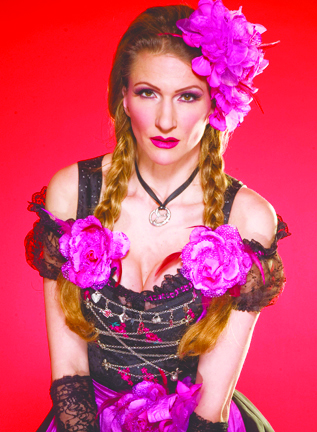 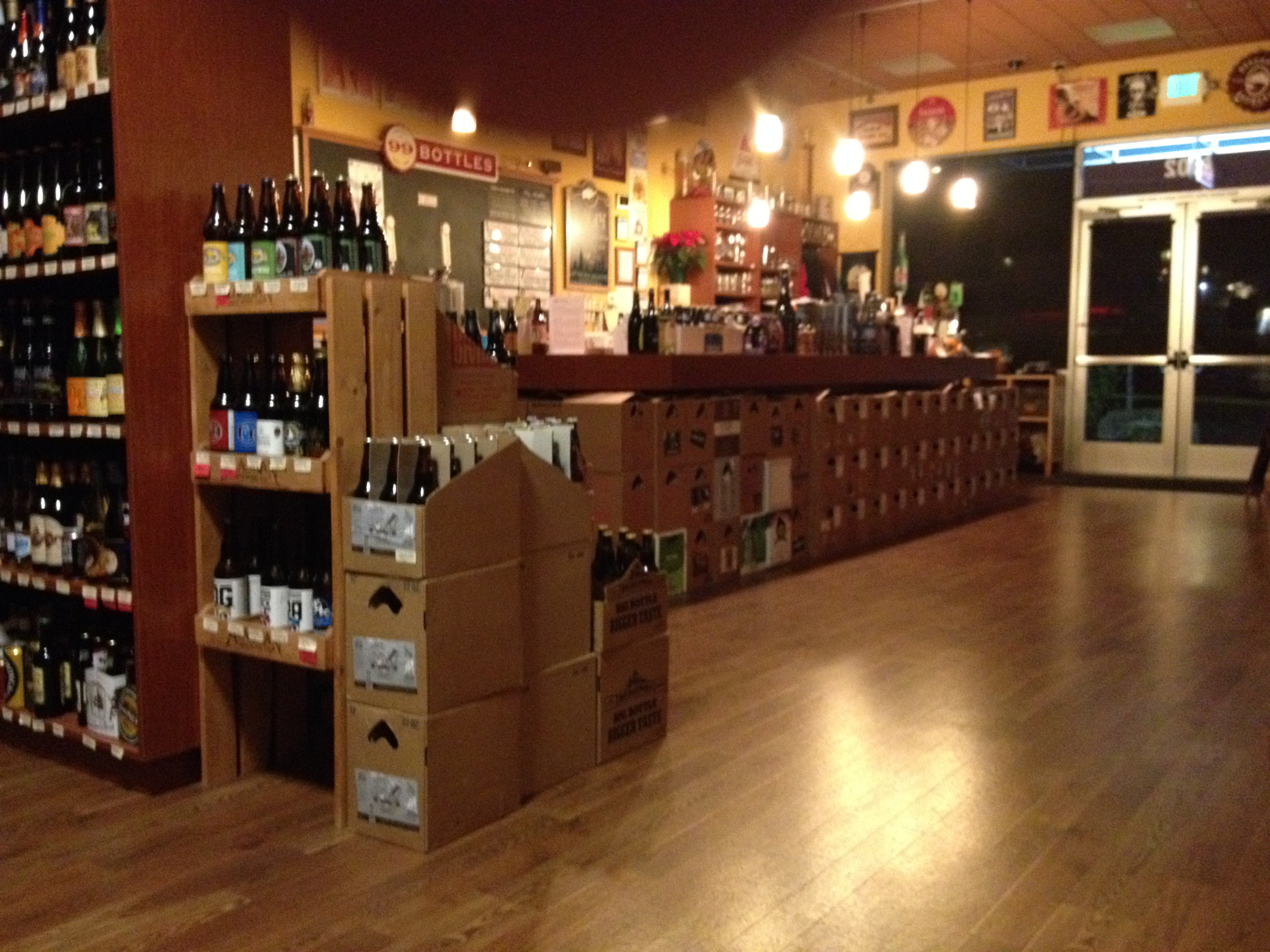 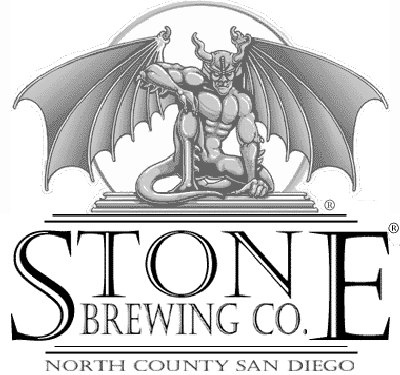